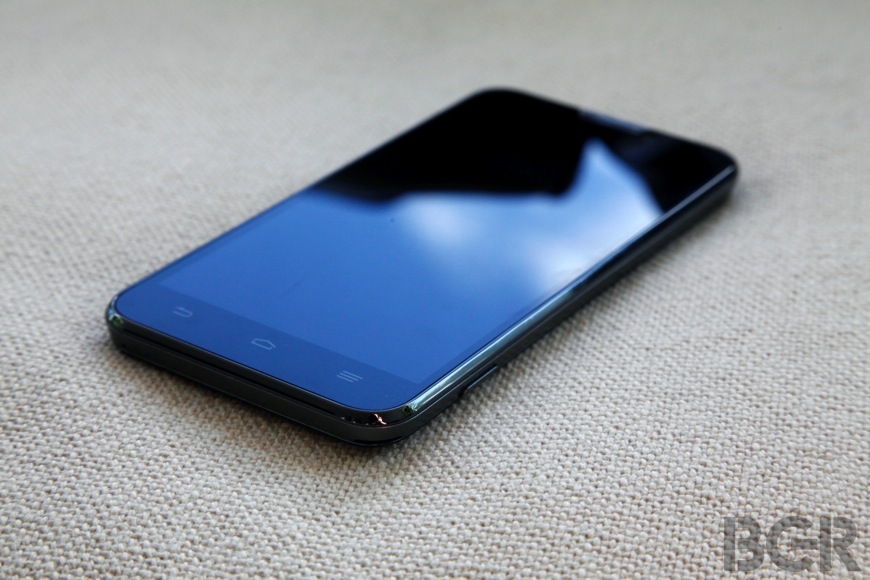 This is not a phone that will draw any meaningful amount of sales away from the big names. It won’t be propped up by billions of marketing dollars like the Galaxy S4 and iPhone 5, and it won’t launch alongside a wave of hype like the HTC One. The Vital might offer the best value of any smartphone at Sprint right now though, and it could definitely turn some heads when it launches on June 14th.