How to avoid NSA spying 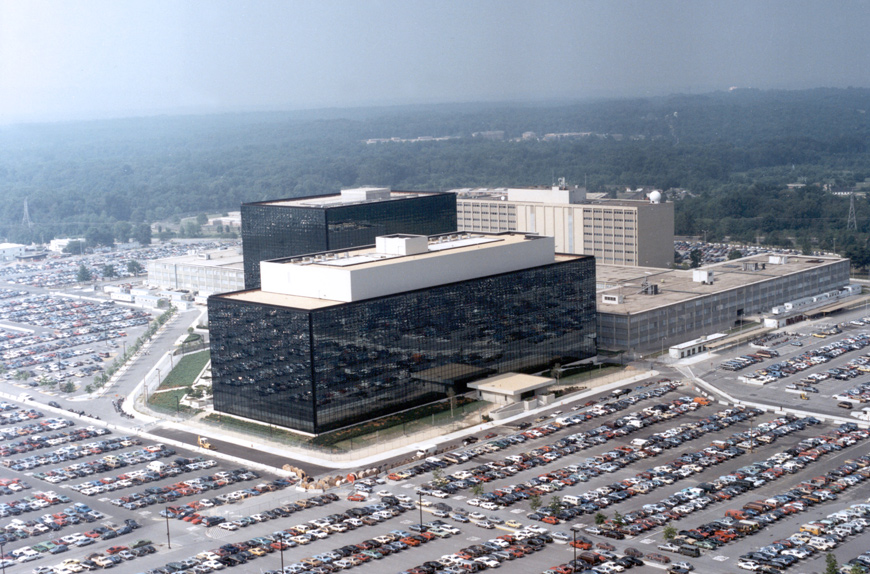 The aging NSA brainiacs seem to be missing all the cool and happening communications apps like Vine, LINE, Viber, Kik and KakaoTalk. This means that as middle-aged spies sift through AOL and Skype text messages, entire venues of communication could still be secure, even for American citizens.

There you go. Freedom lies in Canadian, Japanese and Korean modes of communication now that all the leading American tech companies have been compromised.