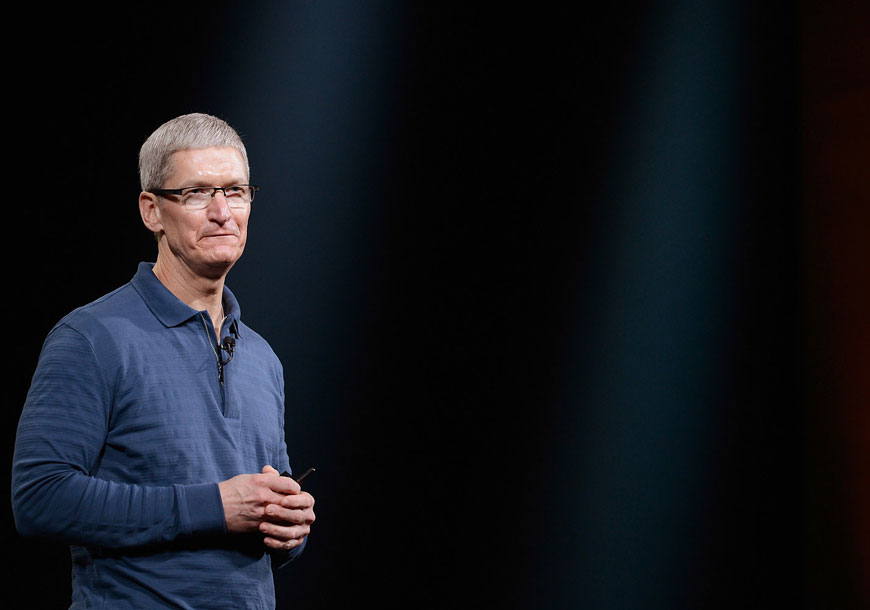 When it comes to Google Glass, Rackspace’s startup liaison officer Robert Scoble is likely best known for his somewhat disturbing shower photo. He is also quickly becoming one of the most outspoken advocates for Google’s connected eyewear. While most seem to think Glass is a niche product at best, Scoble thinks it’s the future. To be fair, he seems to be overly enthusiastic about each and every new product or service he covers, which is a big part of his charm. Scoble is even more outspoken than usual when it comes to Glass though, and this week he felt compelled to respond to Apple CEO Tim Cook’s criticisms issued during an appearance at D11.

Apple is quite clearly getting ready to move into the wearable computing market, and Cook used D11 as an opportunity to share a few initial thoughts. He praised Nike for its Fuelband, saying the company did a great job on the device. When it came to Google Glass, however, he was less enthusiastic.

“There are some positives in [Google Glass],” Cook said. “It’s probably likely to appeal to certain vertical markets. The likelihood that it has broad appeal is hard to see.”

This is certainly the most prevalent viewpoint on Glass. It’s nifty, it could lead to bigger things, but it’s probably far too awkward and creepy for the mass market.

Scoble disagrees, however, and he even went as far as to play the “Steve Jobs” card in his response. He wrote that Cook sent mixed messages about wearables — first he says the Fuelband is “great,” then he says “there’s nothing great out there that I’ve seen.”

“Steve Jobs used to pull this stuff off so much better,” Scoble wrote on Google+. “He’d abuse people who could conceive of Apple doing something new. I remember when he told a bunch of press that no one would watch videos on a smartphone. Just before he shipped the ability to do just that.”

He continued, “Tim comes off as trying too hard to not say that Apple will play in the wearables space. If it turns out to be true that Apple doesn’t dabble in glasses, I think that’s a huge turning point in Apple’s culture. So far Apple hasn’t avoided a new category just because it might fail.”

Scoble makes some interesting points, but he clearly fires and misses a few times as well. “Either Tim Cook has a mind-blowing wearable initiative underway or else Apple has taken a different strategy of only doing products that are safe and that will make billions,” he wrote.

It’s true that Apple has taken risks a number of times in the past, but these risks have obviously been calculated. Very, very calculated. Apple breaks into new product categories when it has done the work and determined that there is a market for a product.

Like most companies, Apple experiments behind closed doors and launches only the products that have the best probability of success. Some might say this is the part of the fiduciary duty of a public company. But Google is so exciting because it has adopted a different model in many cases. It wants to fail from time to time, because these failures help it grow in the long term.

Google loves to experiment openly, and that’s one of the greatest things about the company. But Apple is not Google.

And to be fair, Google also ends up killing more than one out of every three products it launches.