Chilling deja vu as Apple starts to echo Nokia circa 2007 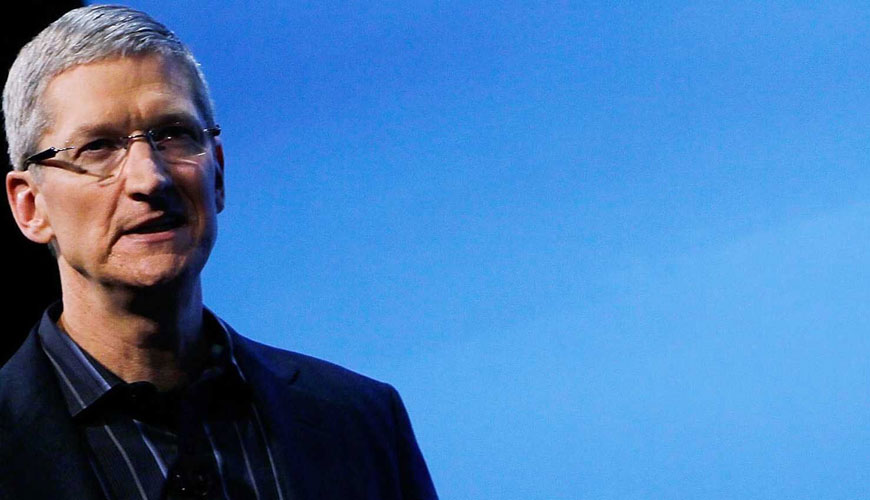 For those who followed Nokia closely in the past decade, some of Tim Cook’s comments are starting to trigger a weird sense of dislocation. “Our competitors have made some significant tradeoffs in many of these areas to ship a larger display. We would not ship a larger display iPhone while these tradeoffs exist.” Is this Apple’s CEO in 2013 or Nokia’s CEO in 2007? The strongest parallel is in the weird way both companies started fighting the consumer preference for larger displays at the peak of their profitability… and then dug in as margins began eroding rapidly.

Apple’s gross margins peaked in early 2012, just when Samsung’s Galaxy Note concept of a smartphone equipped with a jumbo-sized display was taking off. It soon bred a litter of copycats. By early 2013, the iPhone’s average sales price and margins were dropping fast as many premium buyers flocked to models with 4.5- to 6-inch screens. Apple grudgingly expanded the iPhone screen size to 4 inches last fall, probably one to two years after it should have made the move. But larger phablets are already likely to make up more than 15% of smartphone market in 2013. According to Qualcomm, the overall North American 3G device shipments stopped growing in 2012.

It may sound absurd to compare Apple to Nokia in any way, but back in 2007, Nokia was hot as a pistol. It held 60% of the global smartphone market and more than 40% of the overall handset market. Its handset operating margins briefly topped 25%, something that was thought to be impossible in the phone business after the 2001-2002 crash.

At the peak of its dominance in 2007, Nokia started fighting against the trend towards bigger displays. Mostly to protect its fabulous margins. Nokia’s N95 was a legendarily profitable and popular model, miles ahead of smartphone competition when it debuted in March 2007 with a 2.4-inch display. Of course, a few months later iPhone launched with its 3.5-inch display and by December, Samsung and LG had jumped on the jumbo screen bandwagon.

The future of the mobile phone market was suddenly defined by 3.5- to 4-inch touchscreen models. Nokia literally spent years fighting the future. Nokia analysts sat through endless conference calls where Nokia executives talked about the performance trade-offs of big-screen phones: power consumption troubles plaguing big-screen phones; surveys showing that most consumers prefer smaller models. On and on and on, an endless stream of justifications and carefully constructed defenses, lecturing consumers about what they should want to buy.

And here is Tim Cook six years later: “Some customers value large screen size,” Cook said. “Others value other factors such as resolution, color quality, white balance, reflectivity, power consumption, compatibility of apps, and portability.” Is there just a tinge of a Finnish accent blighting Cook’s smooth SoCal delivery? Is it the spirit of Olli-Pekka Kallasvuo reaching through time and space; a dark vessel of denial, possessing Apple’s leader at the very moment he should have drawn conclusions and acknowledged the wisdom of barging ahead in the jumbo screen race?