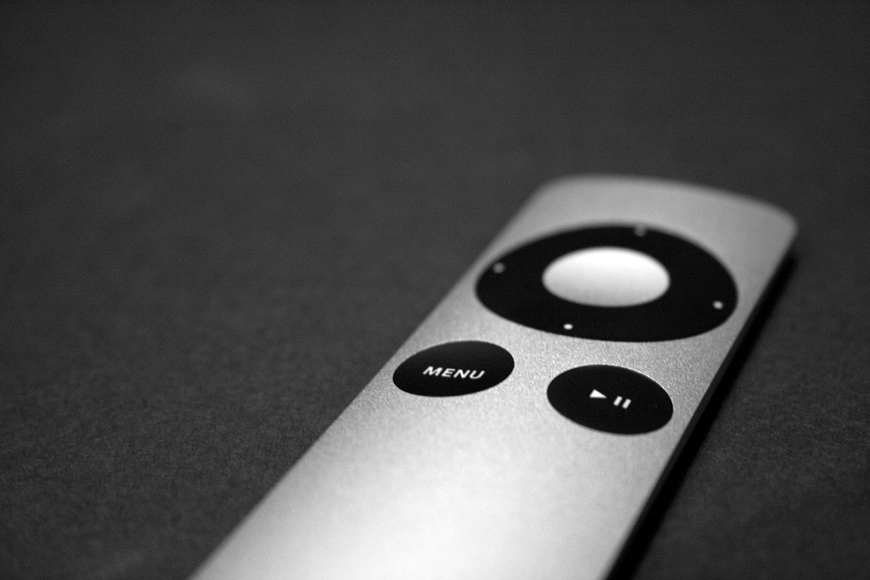 Let’s face it — TV is boring. Not the 57 Channels and Nothin’ On kind of boring, the kind of boring you experience when you’ve been using the same old technology for far too long. It’s always the same story: a flat panel on a wall or table, a viewer on a couch and a remote control that connects them. Sure, remotes have changed over the years but regardless of how many buttons or touchscreens you slap on them, the way users interact with their televisions is the same. And that’s why Apple’s (AAPL) upcoming reentry into the living room is so compelling.

I could not possibly be less interested in an HDTV from Apple. I like my TVs and if the various rumors we’ve read for more than a year now are to be believed, I’m not convinced television hardware from Apple would offer any real advantages over market leaders like Samsung (005930) and LG (066570). What I am very interested in, however, is Siri.

Siri is pretty great on an iPhone. The ability to speak conversationally to perform functions, get answers or find points of interest is a nice value-add. Siri is somewhat less useful on an iPad. The functionality is the same but the tablet form factor makes using Siri much less convenient.

But Siri on a TV remote? Now we’re talking.

Using voice commands to interact with a cell phone is feasible only for a fraction of the functions one might perform with a smartphone. Siri’s utility is further limited by the user’s situation and surroundings. Speaking to a phone is not ideal while in a meeting, while eating in a restaurant, while in close quarters with other people, while exercising, or in countless other scenarios.

Think of the possibilities.

Do you want to program your DVR to record new Big Bang Theory episodes each week? Instead of navigating through menus to locate the search screen and then pushing a cursor around an on-screen keyboard until you find the show and set it to record, why not just say, “record all new episodes of Big Bang Theory“?

Did you see a commercial for the Snuggie and want to learn more about it? You could pull out your phone and search the Web or get up and do the same on a PC, or you could just tell your TV to “go to mysnuggiestore.com,” or “find reviews of the Snuggie.”

Want to find out what action movies are on while watching TV? You could scroll through a barely responsive on-screen guide for 10 minutes or use a companion app on a smartphone or tablet, or you could simply tell your TV to “list all action movies on TV right now.”

Siri is pretty awesome, but I’m not sure it can reach its full potential on a smartphone without some slick integration — and the living room would be an amazing start.

Using Siri on a new type of remote or simply on an iPhone, iPod touch or iPad as a remote control tied to an Apple HDTV — or better yet, an updated version of the $99 Apple TV, which can be connected to any existing HDTV — would completely change the way we watch TV. And here in America, we watch a whole lot of TV.

Gesture controls baked into smart TVs are nifty, but they don’t always work well on the first try. More importantly, gesture support doesn’t really simplify anything as it stands today. That may change if we see cool tech that uses natural movements to perform tasks hit the market, but waving arms and hands around to move a cursor or mute a TV isn’t exactly natural.

And yes, there are some smart TVs already on the market that support voice controls. Saying “hi TV” and waiting five seconds before you can speak a command is hardly what we’re talking about here. And when the only supported commands are simply replacements for button presses like changing channels or opening a Web browser, it’s just an added layer of complexity that most people likely won’t use.

Siri is perfect for the living room and using it to interact with a TV would simplify the user experience as opposed to complicating it like most current solutions do. You don’t have to learn anything or remember any commands to interact with Siri. If you can talk, you can use Siri — and it doesn’t get any easier than that.