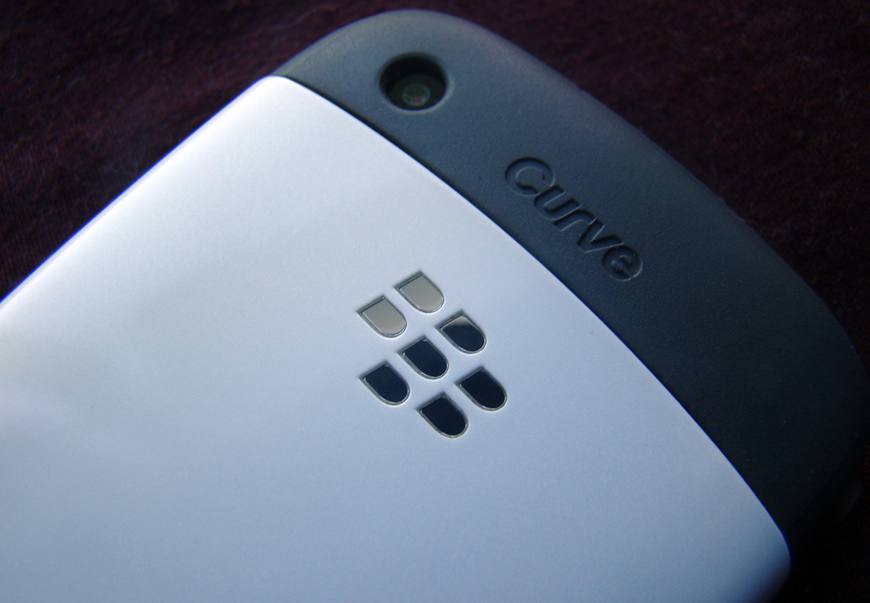 We all know BlackBerry is collapsing in America, so the new Kantar Worldpanel data showing its market share slipping below 2% in the United States is no shocker. Research In Motion’s (RIMM) performance in its second major market — the United Kingdom — is also pretty much as expected. Its UK market share slipped from 19% to 8% between the three months ending in October 2011 and the autumn of 2012.

But what really pops out in the new Kantar data is BlackBerry’s performance in Brazil and the Mediterranean region, two crucially important markets for RIM. Relatively strong low-end BlackBerry sales in Latin America and the Mediterranean have kept RIM’s subscriber base north of 80 million globally. BlackBerry is relatively weak in India and almost non-player in China — unlike Nokia (NOK), HTC (2498) or LG (066570), RIM is unusually dependent on Brazil, Spain and France.

The Kantar autumn numbers in these markets are brutal. BlackBerry’s share tanked from 24% to 3% in Spain in just one year. RIM’s share is also down from 9% to 3% in Brazil and down from 16% to 7% in France.

RIM has a very different device profile in these markets than in the U.S. or the UK. Its Latin American and Mediterranean power was built on cheap, old Curve models and that’s how RIM maintained its grip on these markets even as its high-end business device sales in the U.S. and UK caved in.

The low-end smartphone market often shows slower market share shifts than the high-end market in the most affluent countries in the world. That is why the latest Spanish and Brazilian figures are so devastating. RIM may be launching new high-end phones in the first quarter next year, but how long will it take for the company to roll out strong new models in the low-end market where it now has to compete against entries like Nokia’s Asha 205 that offer Facebook, Twitter and email support at 65 euro price-point? Or Huawei and ZTE Android models pushing Android prices to 100 euros?

The U.S. weakness has been deeply damaging for RIM. But its new Brazilian and Spanish share losses may be the nail in the coffin.

We understand the competitive nature of the global smartphone market and the need for innovation. We are confident that BlackBerry 10 will provide our customers with an exciting alternative to our competitors and we are committed to regaining market share.