ABC looks inside Foxconn during ‘a trip to the iFactory’ [video]

ABC recently became the latest news organization to be given a look inside consumer electronics manufacturing giant Foxconn’s facilities in Shenzhen and Chengdu, China, and the Nightline special that resulted from the trip will air on Tuesday. In the meantime, ABC News has posted a 90-second teaser video containing footage from reporter Bill Weir’s trip to China. Apple, of course, is the only Foxconn partner mentioned in the preview so we can expect the forthcoming report to focus on the Cupertino-based company’s wares, but the teaser promises a never-before-seen look at Foxconn’s facilities so it could be an eye-opening segment. Foxconn and its premier partner Apple have once again taken center stage in a human rights debate that recently saw protesters deliver a petition to Apple’s Grand Central Terminal store demanding the technology giant play a more active role in improving working conditions in the Chinese factories that assemble its hardware. ABC’s teaser video follows after the break. 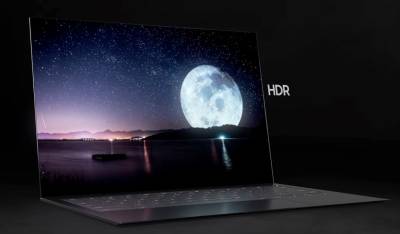 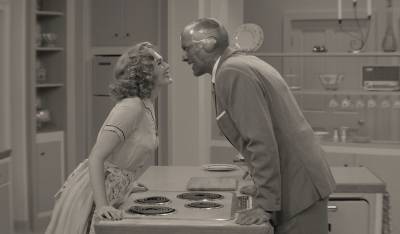 That Mars ‘mole’ is just not working, so NASA is giving up