Motorola has already built and is testing prototypes of the XOOM’s successor, Fudzilla said on Thursday. The device is reportedly much thinner than the XOOM and packs a 10-inch display with a 4:3 aspect ratio and an impressive 2048 x 1536-pixel resolution. While known specs are currently slim, the new tablet apparently runs Android 4.0 “Ice Cream Sandwich” and it’s possible that it will be powered by NVIDIA’s brand new quad-core Kal-El processor. Fudzilla said it’s possible Motorola will launch the tablet sometime this year, but it remains unclear if this will be the previously leaked XOOM 2 or possibly another XOOM tablet. Hopefully we hear more on it in the near future. 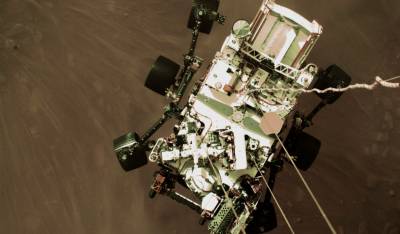