Is Apple really working on an iMac-like computer with full touch display? 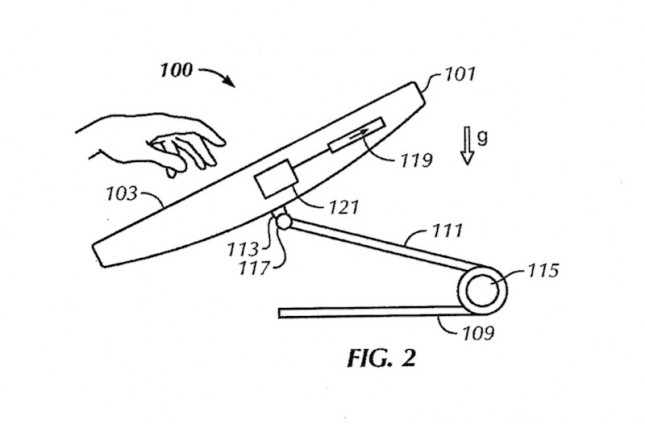 DigiTimes is reporting that Apple has started receiving touch panels for testing in next-gen iMacs from company Sintek Photonics. As far as the size of the displays? No, they are not 1 inch squares this time — they are said to be around 20″ in diagonal size and feature the same capacitive touch elements as the displays on the iPhone, iPod touch and iPad. As as usability is concerned, while everyone on this side tries to figure out how a computing device like this would be used, we’re sure Apple has that covered if they are indeed planning on launching a product such as this. They’re trying to reinvent computing, ok?

By Mike Wehner 5 mins ago

By Jacob Siegal 34 mins ago