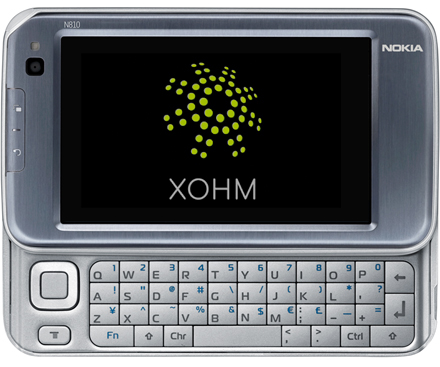 You already know the drill by now — rumor alert — but we can’t hold back from posting this juicy bit of information we just got. We’ve heard the Nokia N810 with WiMAX (we heard it actually is still called the N810, not the N830) is going to launch April 1st. What day is April 1st, you’re asking? The start of CTIA, peoples! Again, we’ve yet to confirm this ourselves, but figured we’d give y’all a heads up. Any takers?