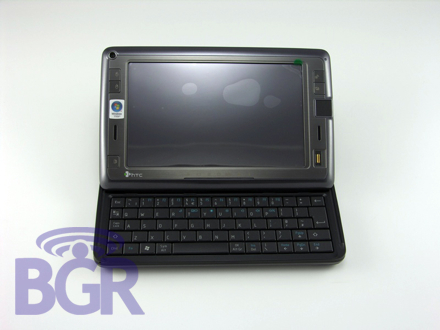 Yeah dudes, we actually have the HTC Shift in hand! We haven’t had a chance to put it through our normal tests yet, but believe we’ll have that soon. The Shift isn’t as big as you’d think even though it has a 7″ screen, and the while the slide mechanism is not spring-assisted like the AT&T Tilt, it’s pretty smooth and solid. The low processor freaks us out a little bit, but again, we haven’t really used it yet. Hit the jump for the full unboxing gallery, and we’ll have our full review up soon! Oh yeah…we’re in the “giving” mood. You know what that means!

Click on over to our HTC Shift unboxing gallery!

By Mike Wehner 25 mins ago

By Jacob Siegal 55 mins ago