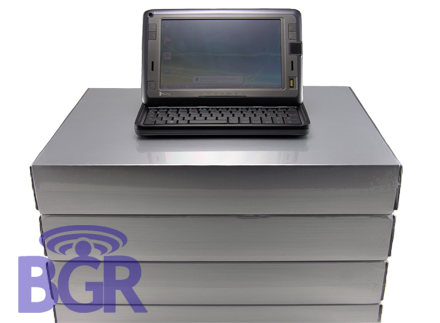 After all the drama, the delays, the promises, we’ve got a HTC Shift and we’re hooking you up like only BGR can! That’s right, y’all! We are giving away a brand new HTC Shift before anyone has it! Has that for competition? If you’d like to enter, here are the official rules:

By Chris Smith 36 mins ago