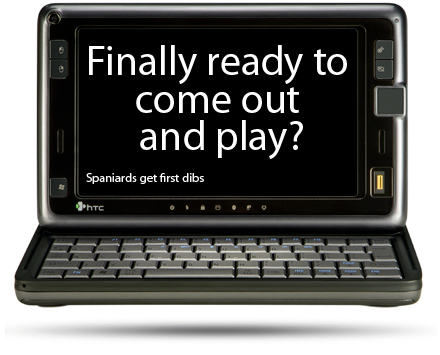 HTC, you’re really messing with our emotions right now! Anyways, they’ve just announced that Telefonica in Spain will begin to sell the HTC Shift today, with Orange UK also in the mix. There’s a new low-cost Windows Mobile Professonal handset called the P3470. It features GPS, a 2 megapixel camera, and quad-band EDGE. That seems to be all for the P3470. Last but not least is an updated HTC Advantage. The new updated model will rock “more memory, a new keyboard, and a mega 2100 mAh battery.” That beast of a device should be out in March. Now we have to wait and see if the HTC Shift is actually available today or just available to order from Telefonica and Orange UK. If it’s out, please believe we be jumping on the G5 and heading to Europe. If not, well, let’s just say we won’t be happy. Couple shots after the jump. Peace!

“The HTC Shift is available for the first time today through Telefonica in Spain, Orange in the UK and will soon be available through TIM in Italy and in specialized retailers across Europe for EUR1199” 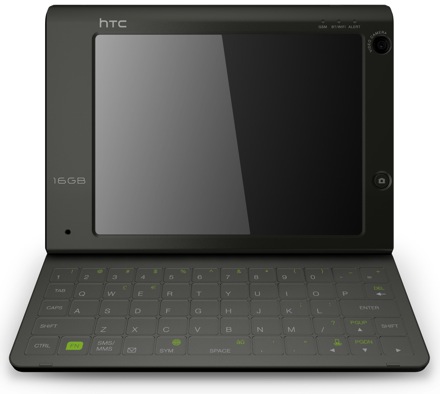 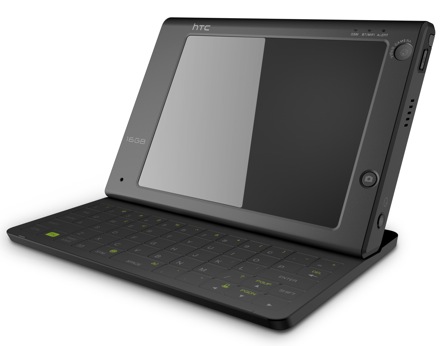 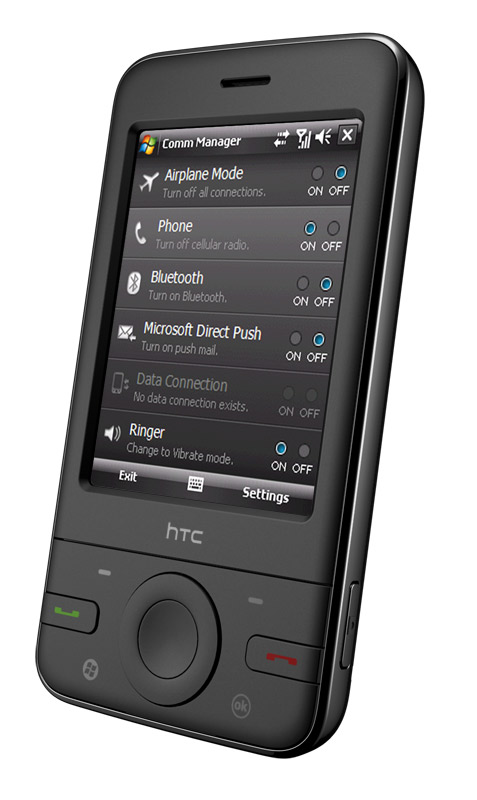 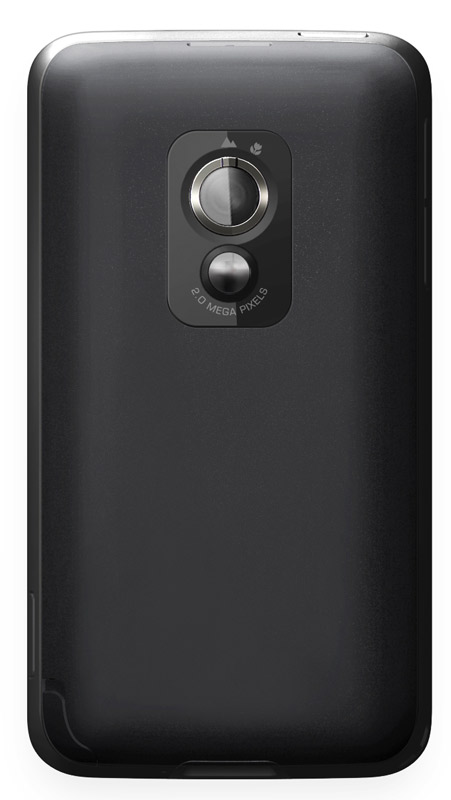