OQO does WiMax and 64GB SSDs 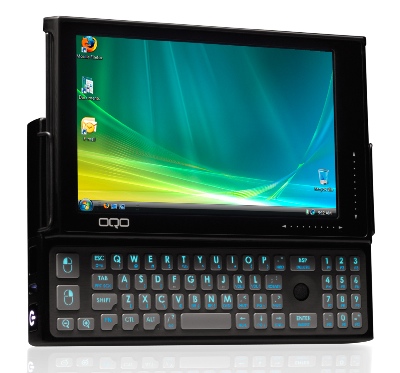 We love OQO, and we love their readiness for the next big thing. They think it’s WiMax this time around, and while we do somewhat agree, we’d have loved for real U.S. HSDPA support instead of a technology that may or not take off, and isn’t even available for a good calendar year or two. Nevertheless, we’re bringin’ you the news, and OQO is demonstrating a WiMax-certified OQO 02 model at CES. That’s not all they’re doing, though. They have an updated screen dubbed the “Sunlght Optimazed display” that should provide 50% better viewing in direct sunlight, and they’ve also made the switch to 64GB SSDs. We’re so diggin’ that! It’s all available now directly from OQO and resellers like Dynamism. Well, all but the whole WiMax-enabled one, ’cause that would be, well, stupid.