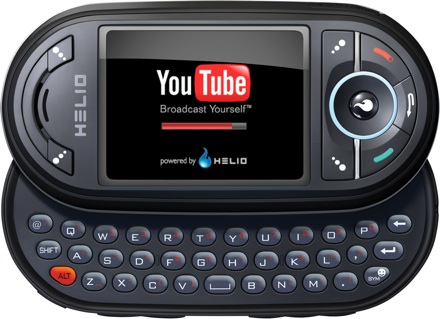 One of our Helio peeps hit us the other day and briefly said, “We’re sending you the coolest application for the Helio Ocean everz!” No details, nothing! Well, a day later we got a download link for the app, and what did it turn out to be? Their new YouTube application! As you might know from our previous reviews, the Ocean is a fantastic device, but it is plagued by random lagging and freezes. We had no idea how the YouTube app would perform based on our past use of the phone. The fact is, it works incredibly well! It’s lightning fast, has an amazing UI, and the features are by the boat load — geo-tag videos, post video responses, comment on videos, rate videos, upload videos. We’re really impressed! Hit the jump for a plethora of pics! 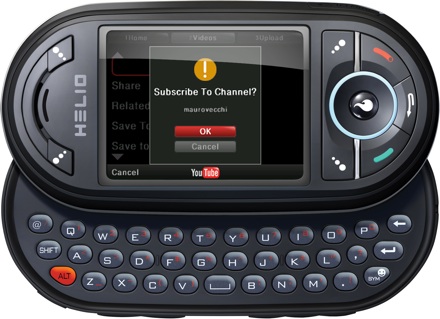 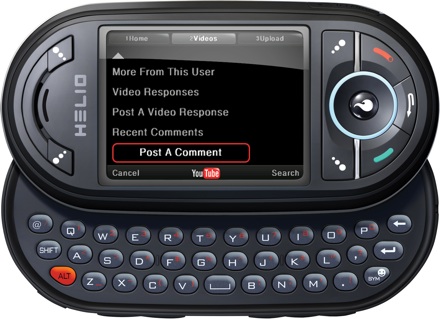 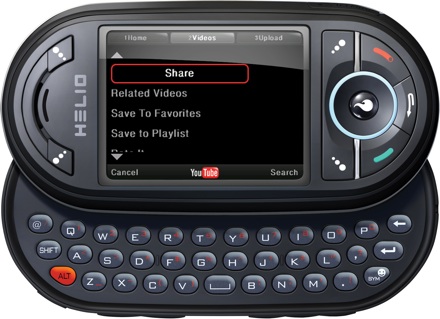 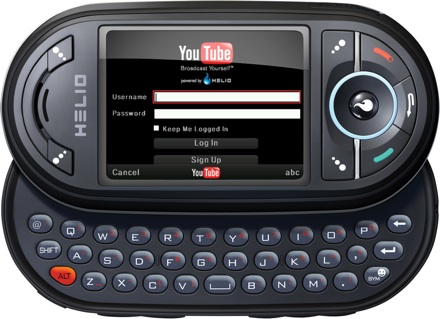 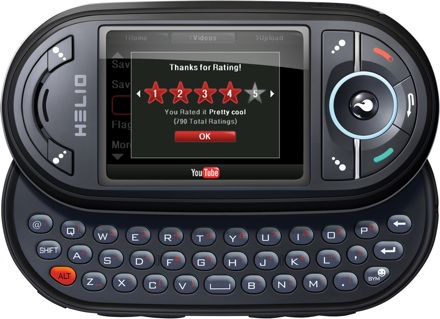