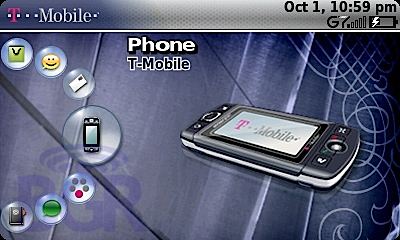 Ever wanted to peek deep inside the Sidekick LX’s OS? We compiled a couple screenshots to take you through most of it. Believe it or not, the shots we’re showing you actually look better on the device than they will here on your computer monitor (for the most part). We’ve got the Catalog, AIM, MSN, myFaves, Music Player, and much more after the jump! 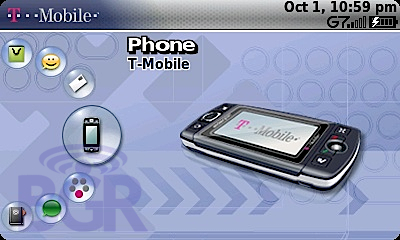 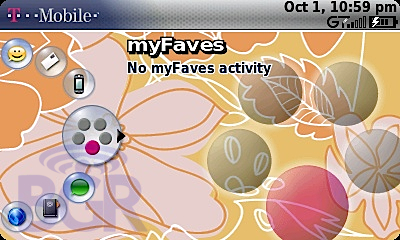 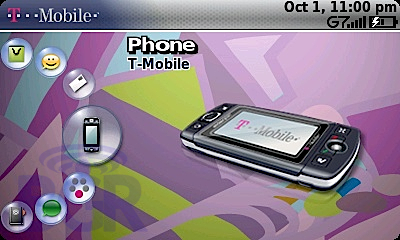 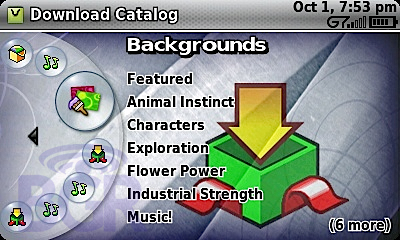 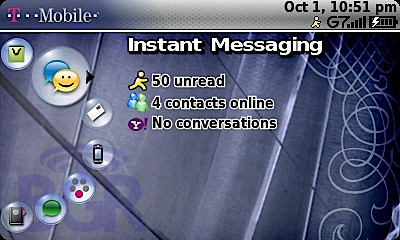 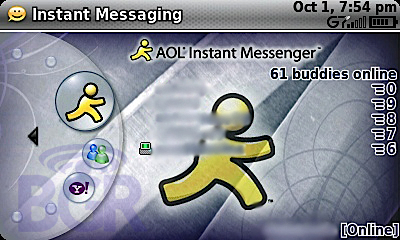 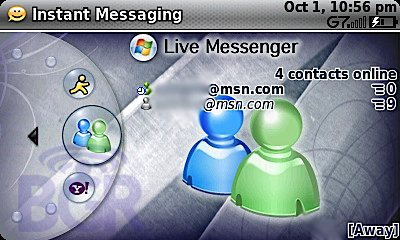 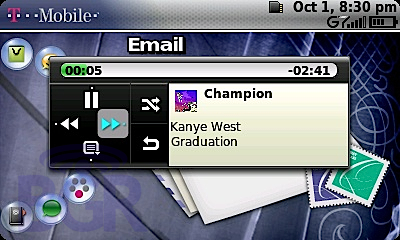 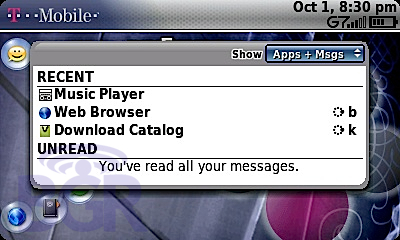 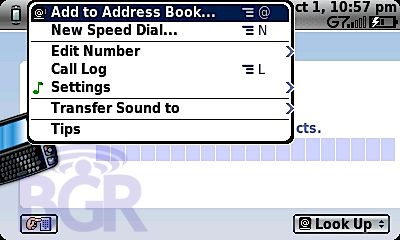 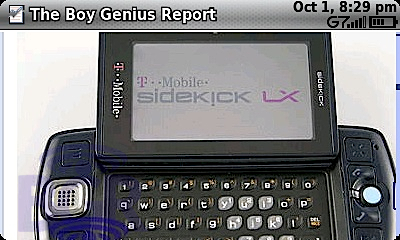 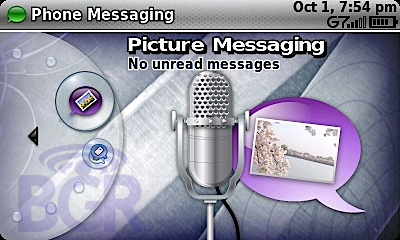 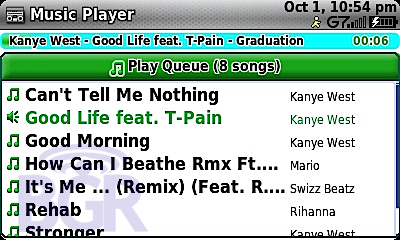 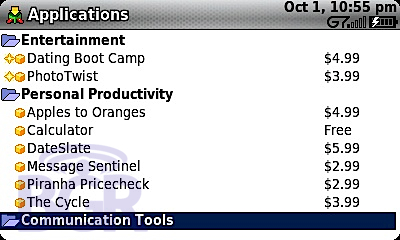 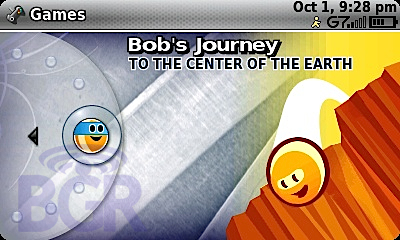 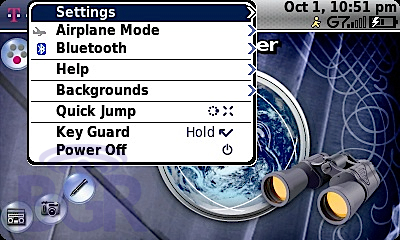 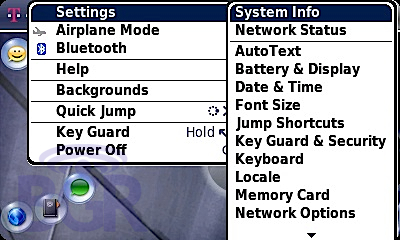 By Jacob Siegal 36 mins ago