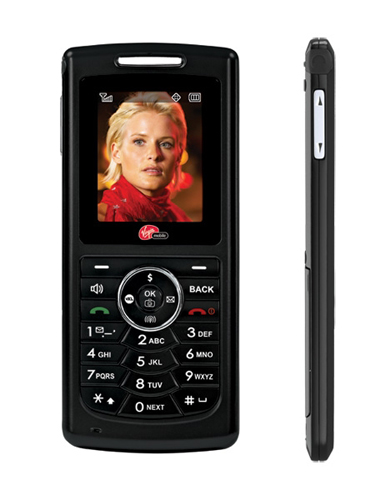 Just announced, Virgin Mobile’s new Super Slice replaces…you guessed it! The Slice. The big news here? Well, big for Virgin. is that this is their first Bluetooth enabled handset! Welcome to the social, guys! All in all though, we can’t hate on Virgin Mobile that much. Anyone that can get have distribution in pharmacies and 7-11’s while turning a profit, is A-OK in our book! The Super Slice features a VGA camera, speakerphone, and up to 270 minutes of talk time for on $59.99 contract free when it hits bodegas and drug stores around you a little later in the month.