BlackBerry 8820 launching on AT&T next week? 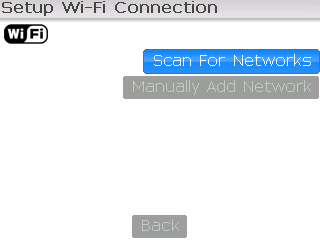 July, or August? There have mumblings for a while, heck even an official press release, but now our good ole’ insider information starts to surface again. It has been told to us that there is a high possibility of the BlackBerry 8820 launching on AT&T in the next week or so. the handset pricing should be $299 with a 2 year agreement, and the current BlackBerry 8800 “will be phased out immediately with upcoming promotions.” Apparently AT&T has told sales persons to not bring up WiFi unless specifically asked about it. Other rumors have pointed to an August release which might make more sense, but “next week” is floating around inner AT&T corporate offices. For all you negative ones out there, a completely different tipster has told us that he “saw an internal AT&T training document yesterday that showed the BlackBerry 8820 as exclusive to AT&T and available in “August”. Poor T-Mobile. We will soon find out!